Do you like history and mysterious investigations? Do you notice things that others don't? Or maybe you like to meet for a round of exit game, crime dinner or Escape Room game? Then you've come to the right place! This is the first game in a new series of detective games based on historical events. The challenge here is to investigate this case from new aspects using modern technology. Use the gathered evidence and conduct your own investigation to bring the truth to light. Use your investigative skills in Detective Stories!

The game is designed as a historical criminal case with real pieces of evidence.

Take as much time as you need to find the criminal.

Pass the case on to friends, the material is NOT destroyed during the game. 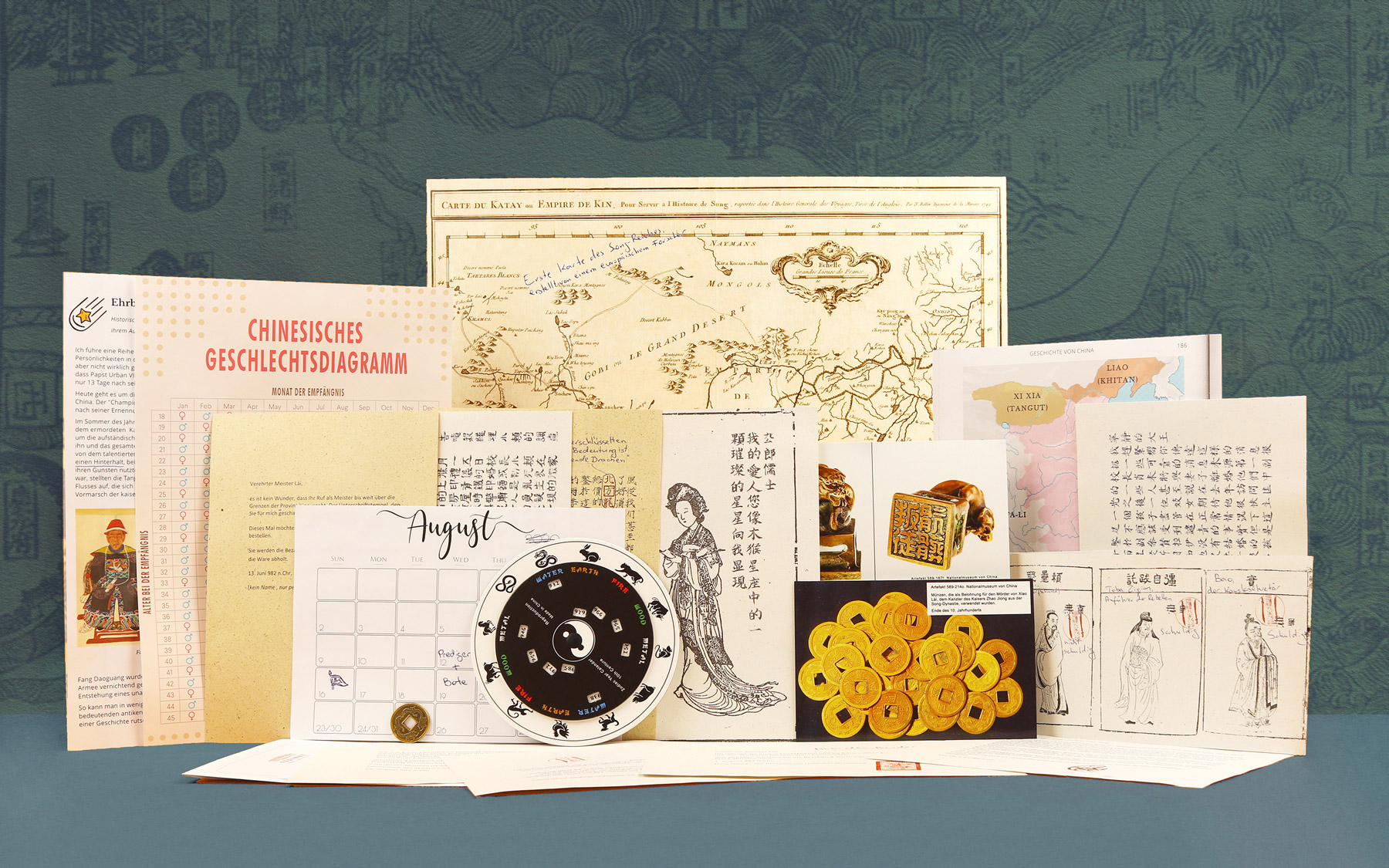 Betrayal, Insurgents, and a looming war The discovery of a thousand year old ancient Chinese artifact shines new light on the assassination of Chancellor Lài  an event that changed the fate of the Xi Xia Empire forever. Professor Dan Silvers starts the search for the truth which has been buried since 982 AD. But alone in a foreig country he hits the wall - can you help his investigation from afar? 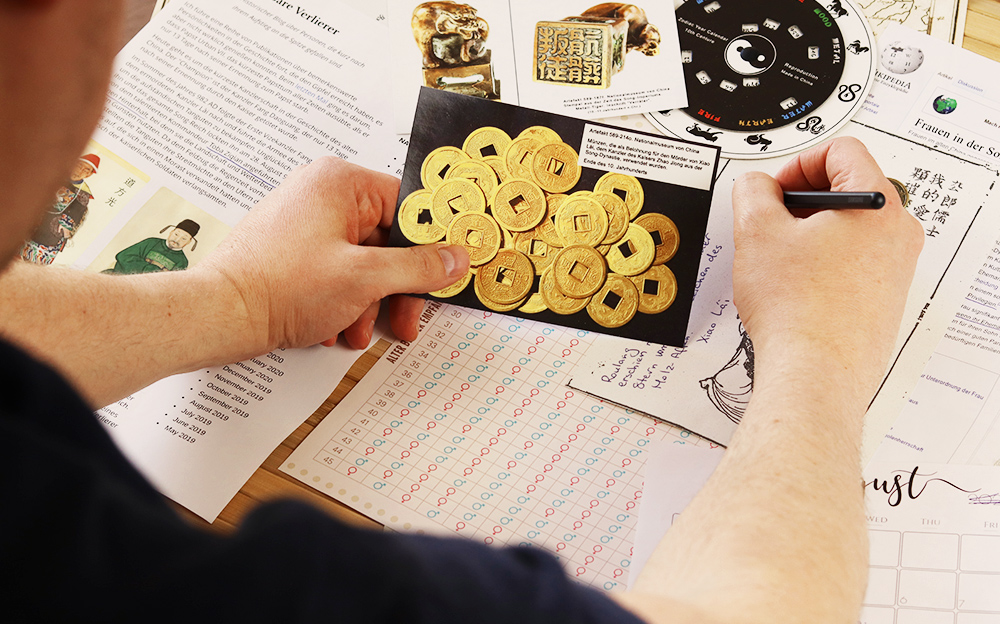 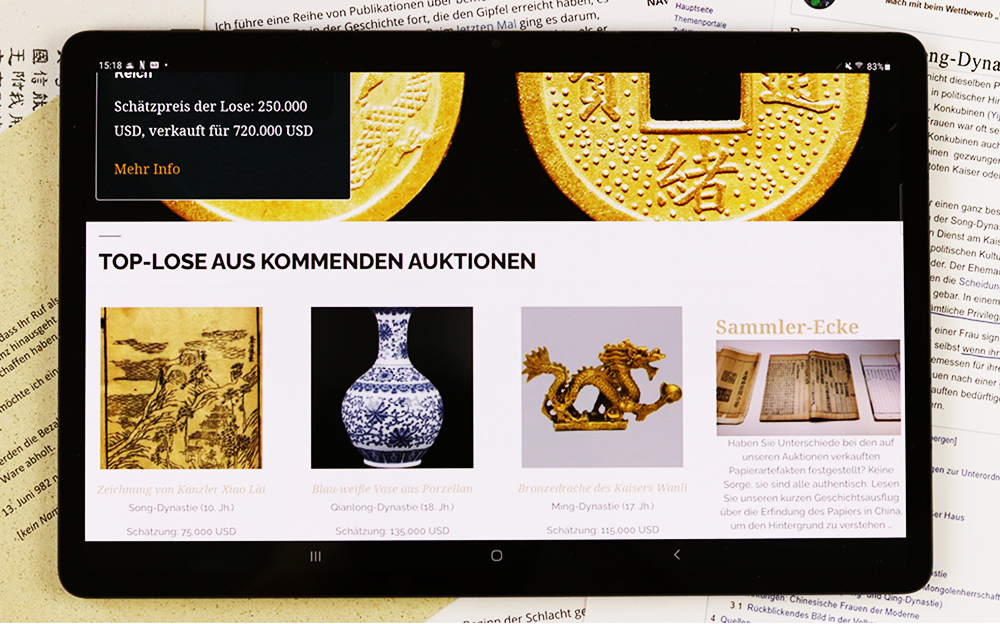 RESEARCH ON THE INTERNET 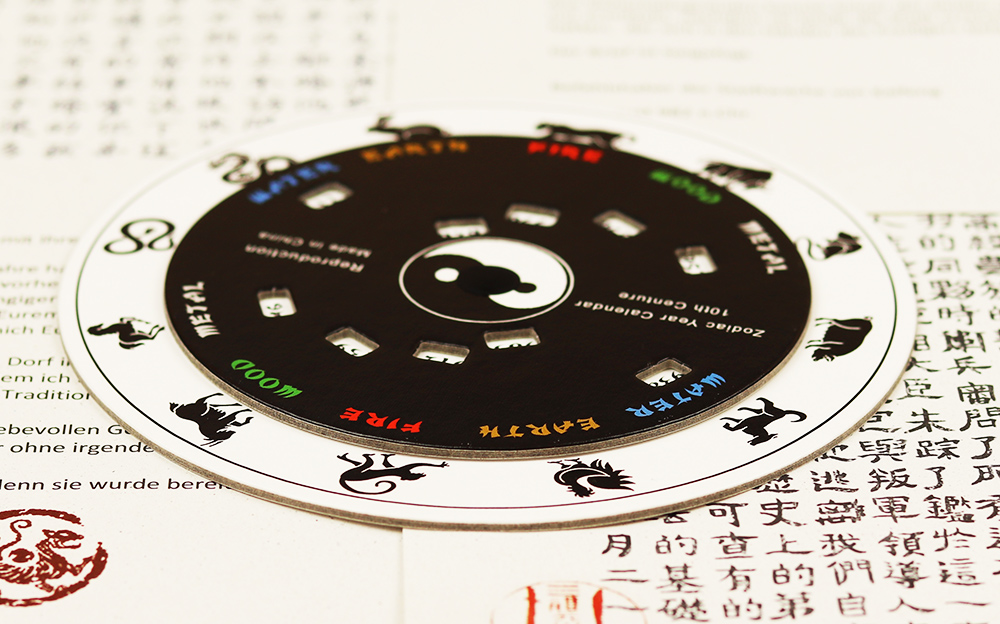 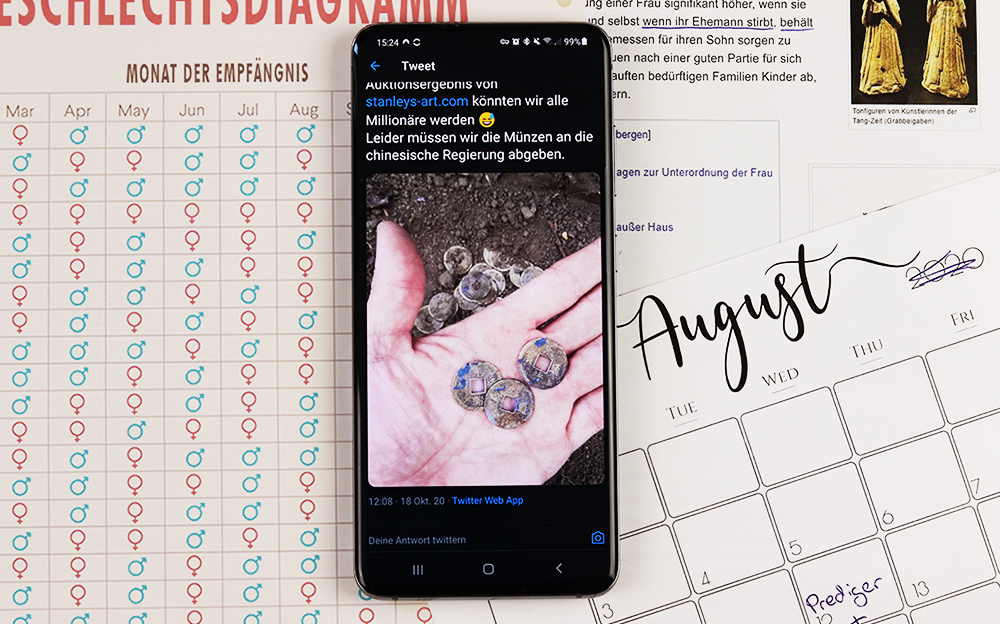 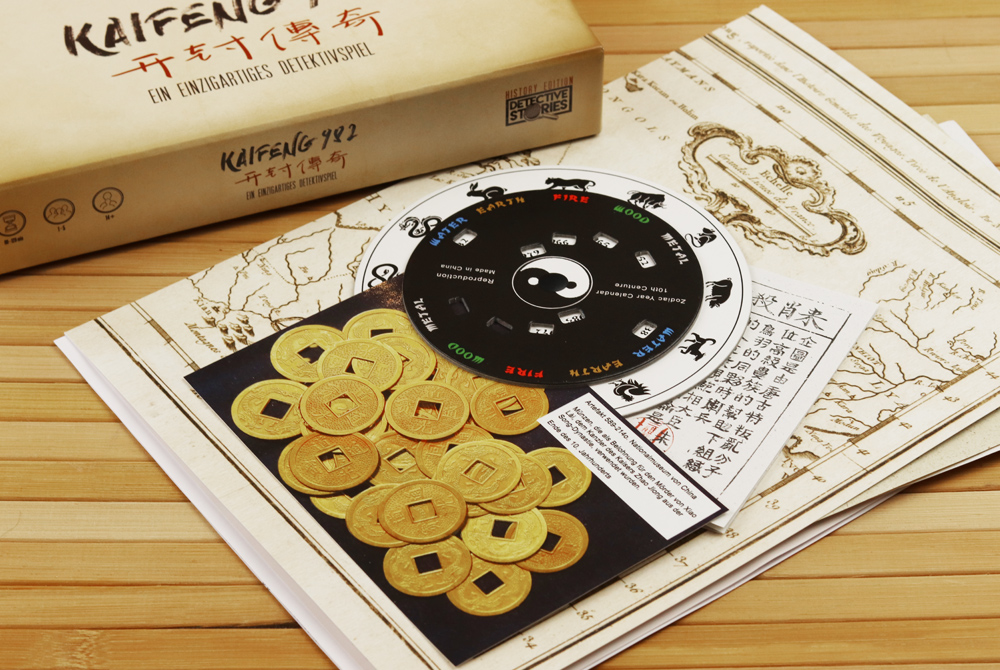 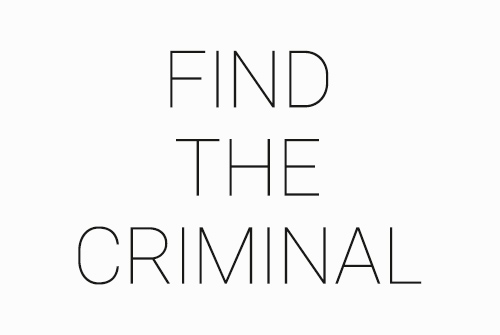 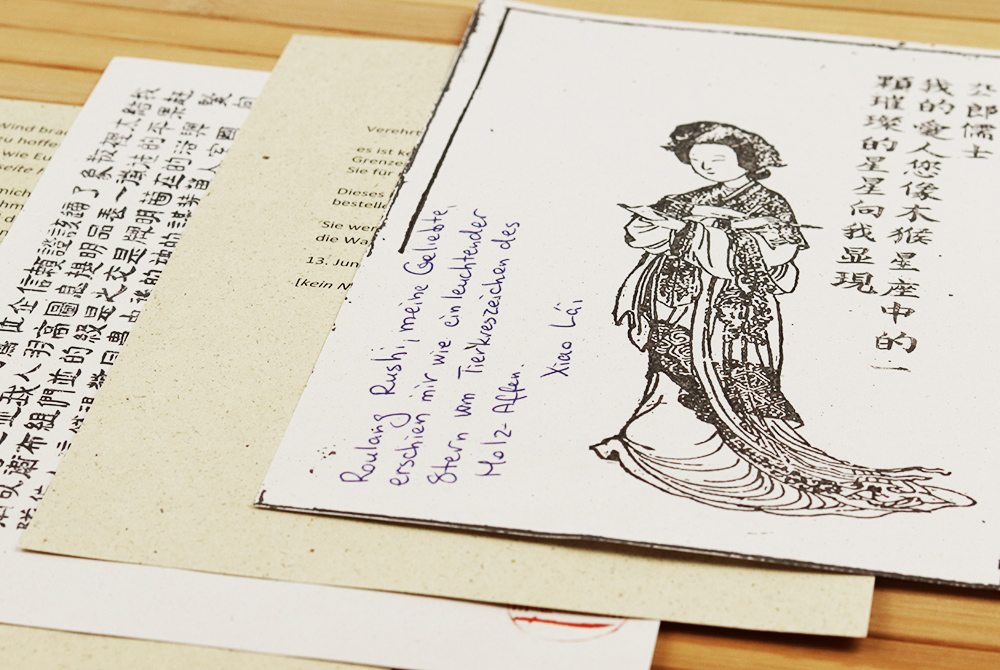 NOTE 1: If you get stuck, our special website will help you with hints. There are several hints for each thematic block, from the smallest hint to the final solution. So you can decide for yourself how much help you need.

NOTE 2: Once you have agreed on the name of the criminal, you can enter it on the website to check whether your theory was correct. Think carefully because your decision will determine who is charged.

NOTE 3: Case closed? Take another one :) The game you played can now be used by your friends, because the material is not destroyed during the game.
Sharing is caring

WE SAY: TAHNK YOU!

We hope you have a lot of fun while investigating! We would like to take this opportunity to thank all the players who give us feedback and help us improve our games! Based on this feedback, we have created a list of Tips&Tricks that can help you get the most out of our detective game:

1. If you want to try our detective game for the first time, we recommend starting with Adlerstein. After that, the difficulty level increases from Antarctic Fatale to Stillsee and Kaifeng 982, so you can improve your detective skills step by step.

2. Use a pinboard to arrange the game material, to link connections and also to create an appropriate crime dinner atmosphere in your home. This evening you are the real detectives!

3. Let several persons cast an eye over the same documents / pieces of evidence. Unlike a mystery dinner, a detective game like Detective Stories can be played solo. But if you are already a team - use this to your advantage! Different players always notice different things!

4. Pay attention to every source of information - even the inconspicuous ones. Because everything can be important! Our detective game has no game instructions or predetermined order for the investigations. This is one of the main points that distinguishes our detective game from a usual exit game and crime dinner. Try to act like a detective - logical thinking and observation skills is all you need!

5. And last but not least - feel free to write us your feedback! We value your opinion and look forward to your feedback:

Other customers have also bought the following items

Selection of our top products This shop uses cookies - both for technical reasons and for improving your shopping experience. If you continue to use the shop, you consent to using of cookies. (more informations)